What's on your mind?

And I thought how it would affect on Tari's and Melony's Pure Good status (WARNING, SPOILERS!). At the end of episode, they, with other people, attacked Mario for destroying big pizza. Tari also, with other people, left him alone, what drived him insane. On the other hand, it wasn't show how much them hurt Mario. Plus, I think, gang didn't wanted Mario to become insane. What do you think?

Hello there, fellow editors! Look, since discovering that Pops Maellard from Regular Show has a page here, I've been thinking about something that I remember back when I saw the early episodes of the show back in the early 2010s.

In the second season episode "Do Me a Solid", Pops is horrified when Rigby forces Mordecai to do that infamous last solid that later became a very funny video for Rigby and the others. However, when Rigby shows this to Muscle Man and Hi-Five Ghost, guess who is accompanying them? Pops too! Not only that, but Pops even laughs at the video despite knowing how much Mordecai hated it and never apologizes to him for doing that.

Thus, while I like Pops and to be fair he is one of the show's best characters, I don't know if this jerkish moment was could be considered an out-of-character moment or means that he must be removed. I also wonder if how he ruined Huge Head's life and never apologized may count as a disqualifying factor as well, but I don't know if he ever apologized or not. Your thoughts? 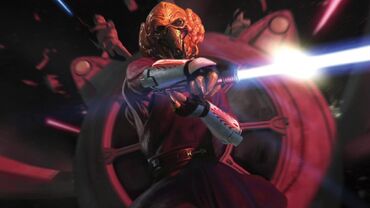 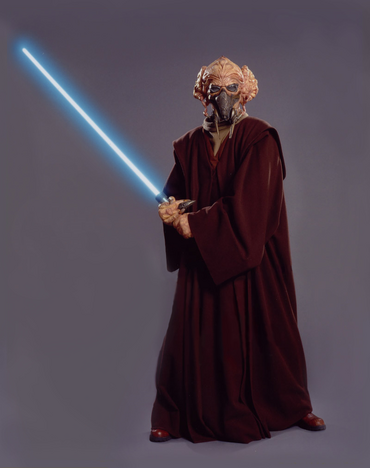 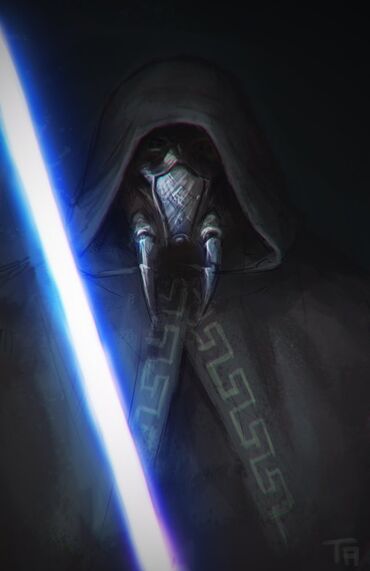 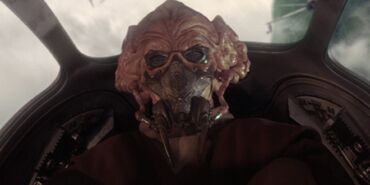 So what exactly are the in story standards of Mario and Sonic?

Due to as of recently, there are several characters currently marked as Pure Good being planned to be removed for standard heroism or actions. Several of these include slice-of-life anime characters.

Since this caused the first planned character to be successfully removed from the category, it makes me wonder this question: What exactly DOES make a character from a low standard/low stake series admirable enough to be marked as Pure Good?

This is an intriguing question since low standards really make me wonder how characters can actually pass them. Please give me some clarification as to how they can.

Yes, her most admirable act was accidental
No, she still counts 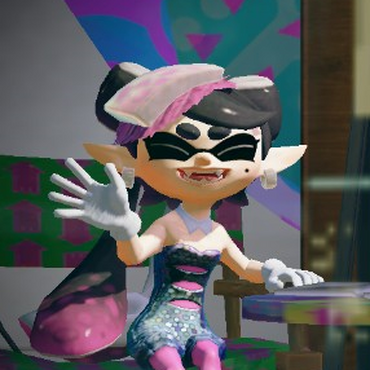 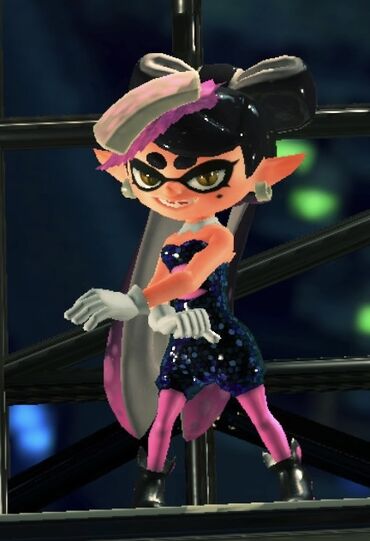 Princess Peach was demoted to Near Pure Good simply because apparently she fails the admirable standards to Mario and Luigi. But that’s a ridiculous reason to demote her. Princess Peach is constantly shown to be kind hearted and gentle. She has so few flaws. And also she has done quite a few things. She was the first person to follow Bowser into the Sprixie Kingdom and stop him. She saved Mario and Luigi and the Toads from Bowser once. In the Mario & Luigi series, she managed to imprison the Elder Princess Shroob in the Cobalt Star and keep in mind that she is stronger than the younger Princess Shroob. She also helped stop Cackletta’s plan to use her voice. If the Super Smash Bros series counts she stopped Sheik and Fox from fighting and she even revived Mr. Game and Watch and cheered him up by giving him her parasol. Also there’s plenty of pure goods here like Cream the Rabbit and Bob Newby and Mipha and Rosalina who have not done as much as Peach and yet are still pure good because they are kind, pure hearted, and compassionate. I think Peach should be added back into Pure Good. She meets all the criteria. Her not doing as much as Mario and Luigi is not reason enough for her to not be Pure Good when Rosalina is the same and so is Mipha and Cream. In fact Cream does far less than Sonic the Hedgehog who is a Near Pure Good. Does that mean Sonic should be Pure Good and Cream NPG?

I am unable to write anything in a discussion in the heroes wiki?